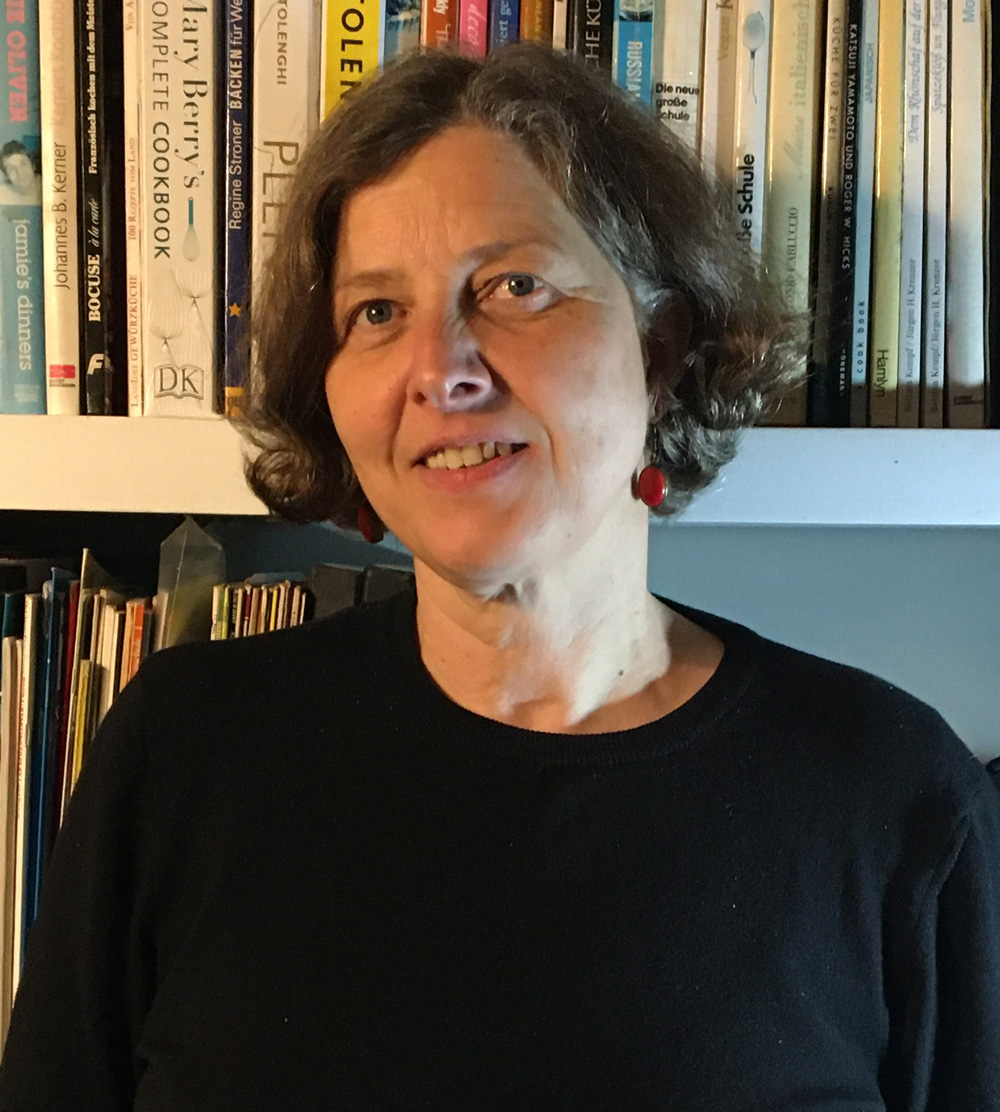 Gabriele Heller is a German born artist working across theatre, music, live art and sound. She is the director of Theatre-between, member of Tuesday's Childe theatre collective and bandleader of various jazz ensembles. Gabriele holds an MA in German Literature and Theatre studies, and is a founding member of the Fast-Food Theater, Munich, Germany. Gabriele worked as an assistant audio director for the Bavarian Radio Broadcast and as an acting tutor in Northumbria and Newcastle University. In 2011 she co-directed the Festival Robert Walser in Newcastle. Since 2001 Gabriele lives and works in Newcastle upon Tyne, UK.